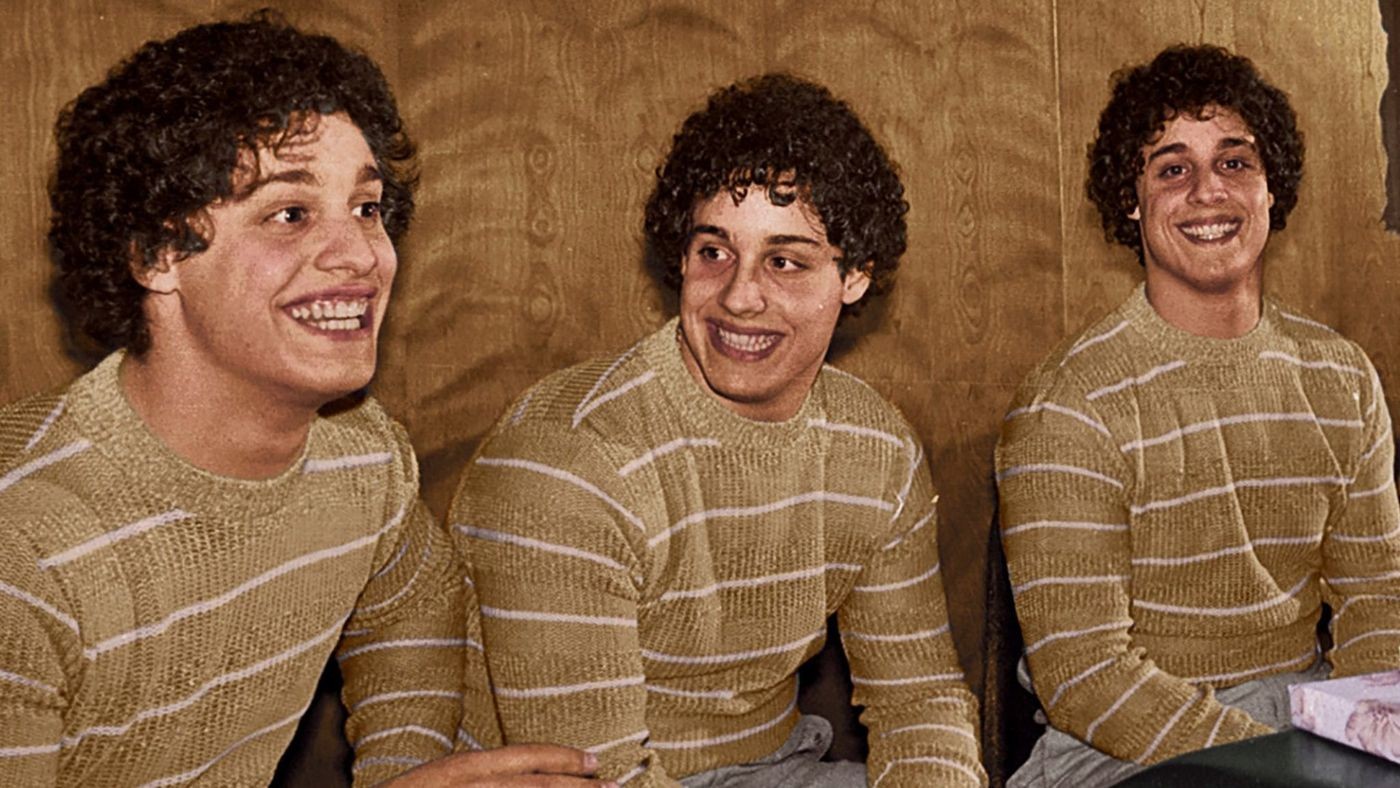 Starting out as a lighthearted tale of family reunion before diving into surprisingly deep themes of humanity, Three Identical Strangers is a ride abundant with pleasantly unexpected turns. Built around sincere interviews from all sides of the story, this innocuous documentary provides substantial thoughts on autonomy, morality, and identity. Though there are musty moments in the beginning of Three Identical Strangers, it is in service of setting up weighty conclusions; all of which are concisely blended together through a variety of mediums.